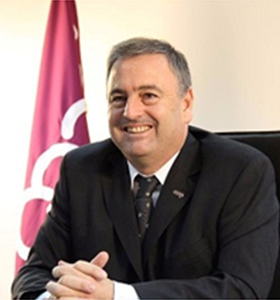 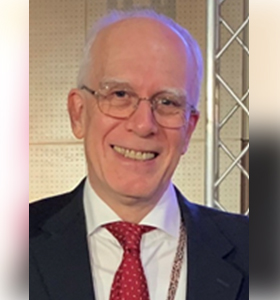 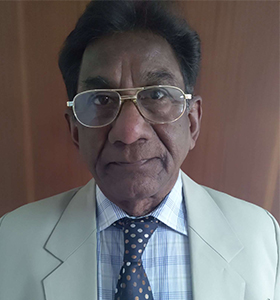 Review of the History, Role, Objectives, and relationship of ICBA to the ICA:

The ICA currently has around 80 members in the financial services sector and represents thousands more indirectly through its members who are national-level apex federations. Many of these members, especially in the Americas and Asia-Pacific region, have requested to become a member of ICBA and/or have requested information, networking and/or support in this sector. The ICA Board, at its meeting in Matera on 28 March 2018, approved the Governance Committee’s recommendation to reorganize ICBA, as soon as possible in 2019. Furthermore, having verified that the last ICBA General Assembly elections recorded in ICA General Assemblies were in 2011, the Governance Committee has determined that the ICBA Presidency is presently vacant, and recommends that the ICA global office convene an ICBA General Assembly in October in Kigali and a call for candidates for the ICBA Presidency and Board.

According to the Bylaws of the International Cooperative Alliance (ICA):

The General Assembly may establish or dissolve, and recognise or withdraw recognition from, Sectoral Organisations.

Sectoral Organisations may be established in areas of economic and social activity of cooperatives as considered desirable.

The Sectoral Organisations as structures of the global Alliance will:

As a global organisation for cooperative banks, ICBA has four key aims: